COVID-19: many events have been canceled or postponed, please check with the organizer the event status.
Image from eventbrite.com
Sat 22 February 2020
Saturday 22 February 2020
8:00 PM - 10:00 PM
Ended
Hosted by Oh My Ribs! Entertainment


UPDATE: WE ARE SOLD OUT FOR THE FEBRUARY 22ND SHOW!

Seating is extremely limited, so get your tickets now!

What: SUPER GOOD COMEDY NIGHT hosted by Mike George, and featuring some of the best comedians in town!

Where: Oh My Ribs! (OMR) Theater

Hosted by Mike George of @showinavent 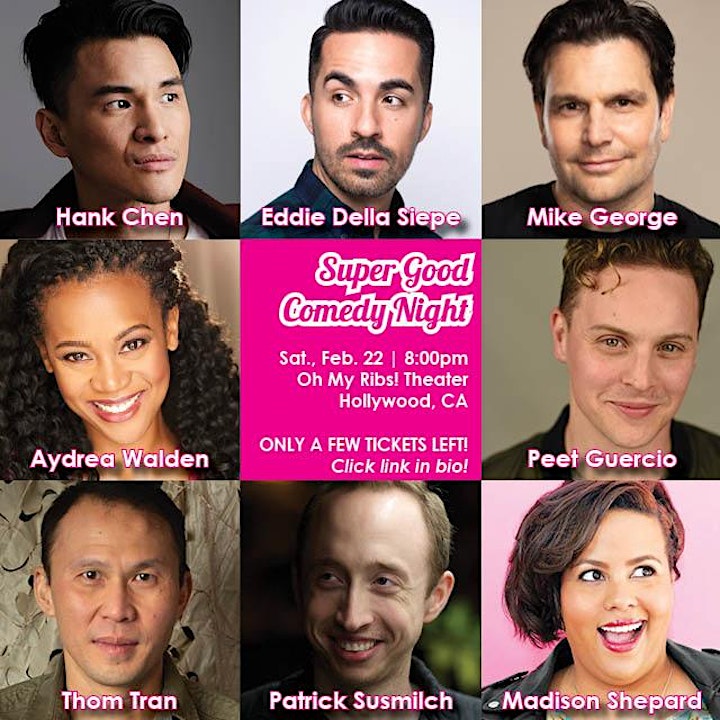 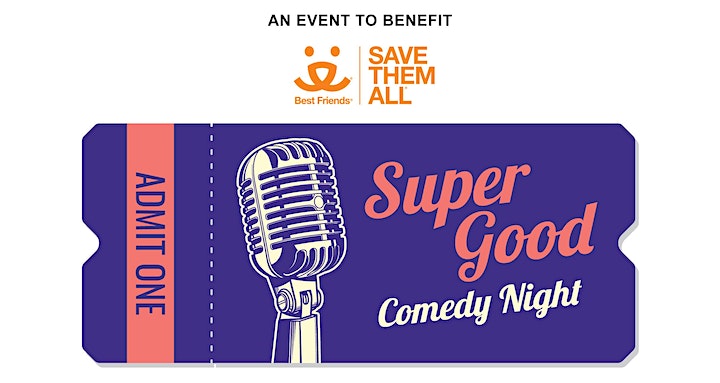 Best Friends Animal Society is the only national animal welfare organization focused exclusively on ending the killing of dogs and cats in America’s shelters. An authority and leader in the no-kill movement, Best Friends runs the nation’s largest no-kill sanctuary for companion animals, as well as lifesaving programs in partnership with rescue groups and shelters across the country.

Oh My Ribs! Entertainment
6468 Santa Monica Boulevard, Los Angeles, 90038, CA, US
Event from
eventbrite.com
Are you an event organizer?
Create events for free. They will be immediately recommended to interested users.
Create event

eventbrite.com
Are you an event organizer?
Create events for free. They will be immediately recommended to interested users.
Create event
Check out other events in Los Angeles