In celebration of Engineers Week and Black History month, the North Star Chapter of the International Council on Systems Engineering (INCOSE) and the National Society of Black Engineers (NSBE) are hosting a joint meeting.

Raymond is an alumnus of the University of Michigan College of Engineering where he earned a B.S.E. in Industrial and Operations Engineering. He has work experience in Packaging Research and Development as he leads packaging for Nature Valley established businesses.

Raymond is a goal-oriented, optimistic leader with enthusiasm that is unmatched. The value that he brings is in the inspiration that he is able to provide and the results that he drives. Raymond seeks opportunities that allow him to hone his leadership skills and learn business operations that will translate into future success in his professional career. 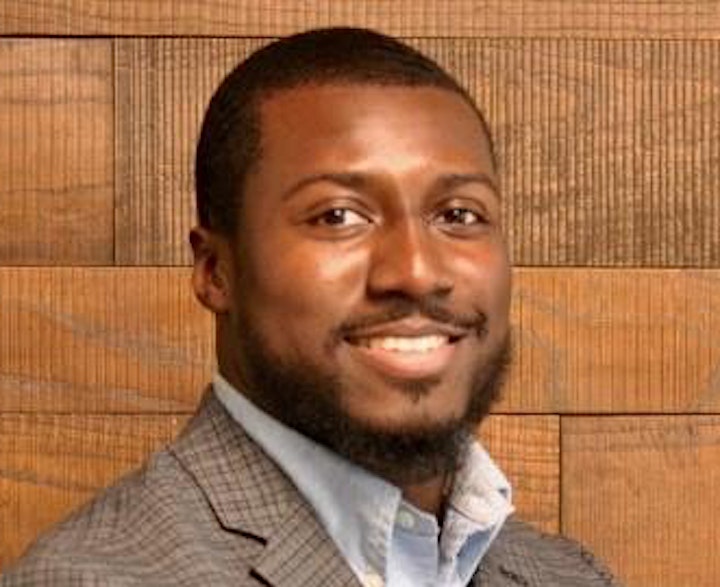 Roz Dolid, 2020 President of the North Star Chapter of INCOSE

Roz was born and raised in Minneapolis, has BSME and MSME degrees and a PMP®. She has managed engineering projects for at MTS Systems Corp, North Star Imaging Inc, and DIGI International where she is currently the Engineering Services Manager. Roz is excited to tackle the position of President of the INCOSE North Star Chapter to continue to build on the successes of 2019 and expand the initiatives for more diversity. 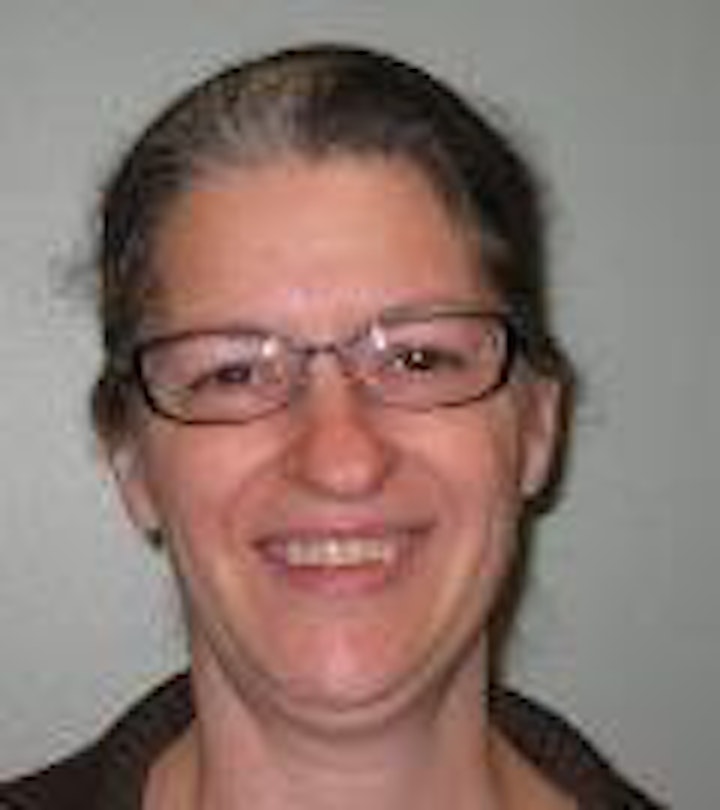 
Prior to her current role she was the External Supply Chain Manager for the Big G cereal platform. During her 16 years with General Mills she has held roles of increasing responsibility in manufacturing, quality and regulatory operations, continuous improvement, & sourcing.


Alex is also an entrepreneur who is affectionately known as ‘The Love Engineer’, her company Dessert & Discussion® and The War On Love card games she developed specializes in, strengthening gender relations, and equipping people with the tools and skills needed to effectively communicate, connect and build trust in relationships.


Alex graduated from Missouri University of Science and Technology (Missouri S&T) where she received a Bachelors of Science degree in Mechanical Engineering.


Beyond her professional pursuits, she is an inventor, author, community servant, philanthropist and mentor. She is a lifetime member of the National Society of Black Engineers (NSBE), and the advisor for the NSBE Twin Cities Professional Chapter. She currently serves on the Board of Directors for the Jungle Theater. She’s is the immediate past Vice-Chair of the Board of Directors for the Annex Teen Clinic in Minnesota. She also serves on the Missouri S&T Chancellor’s Advisory Board for African American Retention and Recruitment.


In her spare time she enjoys reading, blowing bubbles, world travel and hanging out with her friends. 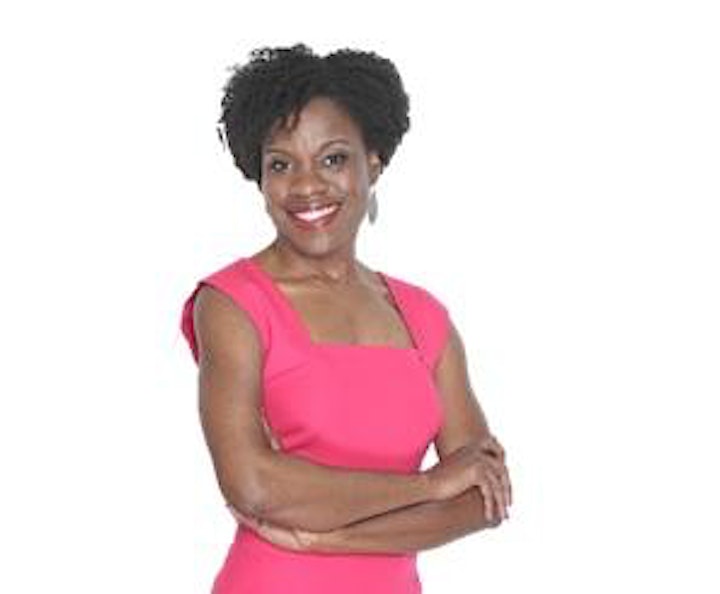 victoria st. 3850
cummins power systems, mn, 55126, mn, us
Event from
eventbrite.com
Are you an event organizer?
Create events for free. They will be immediately recommended to interested users.
Create event

eventbrite.com
Are you an event organizer?
Create events for free. They will be immediately recommended to interested users.
Create event
Check out other events in mn