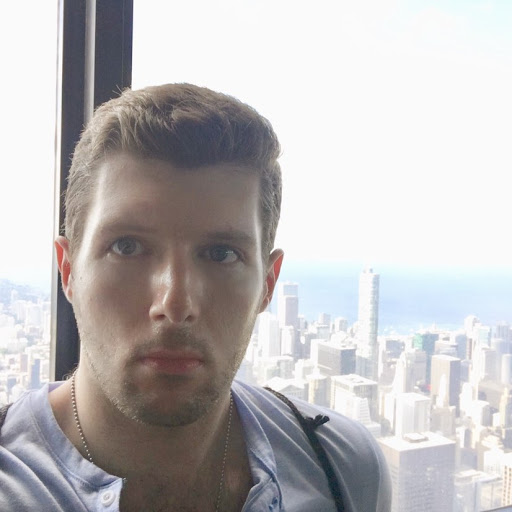 LGBTQ AF is a live comedy show featuring the best stand-up, storytelling, sketch, and improv performers in the DMV who are LGBTQ. It is the only live comedy show in the District with an all LGBTQ line-up. LGBTQ AF has been featured on WETA, a PBS member television station, as a part of Pride Month 2019 programming.

The line-up for the April LGBTQ AF show features:

LGBTQ AF believes that its performers' experience, creativity, and labor is worth compensation. Accordingly, LGBTQ AF shares the profit from each show with its performers. It is one of the few live comedy shows in the District that pays each performer. Therefore, each ticket sale directly benefits queer comedy and queer artists.

lgbtqaf.brownpapertickets.com
Are you an event organizer?
Create events for free. They will be immediately recommended to interested users.
Create event
Check out other events in Washington