COVID-19: many events have been canceled or postponed, please check with the organizer the event status.
Image from eventbrite.com
Sat 22 February 2020
Saturday 22 February 2020
7:00 PM - 8:00 PM
Ended
Hosted by Caveat

Hey Riddle Riddle performing their first ever live show on the East Coast!


Riddles! Puzzles! WhoDunnits! Hey Riddle Riddle is a podcast featuring hosts Adal, Erin and JPC trying to solve several riddles each episode while dissecting, discussing and improvising scenes along the way! You can play along while listening but can you suss out the answer before we do??! (you absolutely will)

Adal Rifai is an improviser, podcaster, producer and writer in Chicago. Adal performs at iO Theater with weekly show Whirled News Tonight and teaches improv at University of Illinois at Chicago. He co-hosts the podcast Hello From the Magic Tavern as Chunt the shapeshifter and is the host of the Jackbox game Guesspionage. You can find him on Twitter @adalrifai

John Patrick Coan is a Chicago-based improviser, podcaster and streamer. You can find him on stage at iO Chicago performing with Whirled News Tonight and Devil’s Daughter, on screen Thursday nights at twitch.tv/OneShotRPG, in your ears on the Campaign podcast, and on Twitter @jpsofly.

Erin Keif is originally from Massachusetts but now lives in Chicago. The fish is worse in Chicago. She is a sketch and improv performer at the iO Theater and CiC Theater. She has also appeared on the Hello From the Magic Tavern as Momo the Mouse. She wrote John C. Reilly fan mail when she was 12 and accidentally let a 5 year old girl drink a beer while she was babysitting her. Follow her on Instagram! @erinkeif10 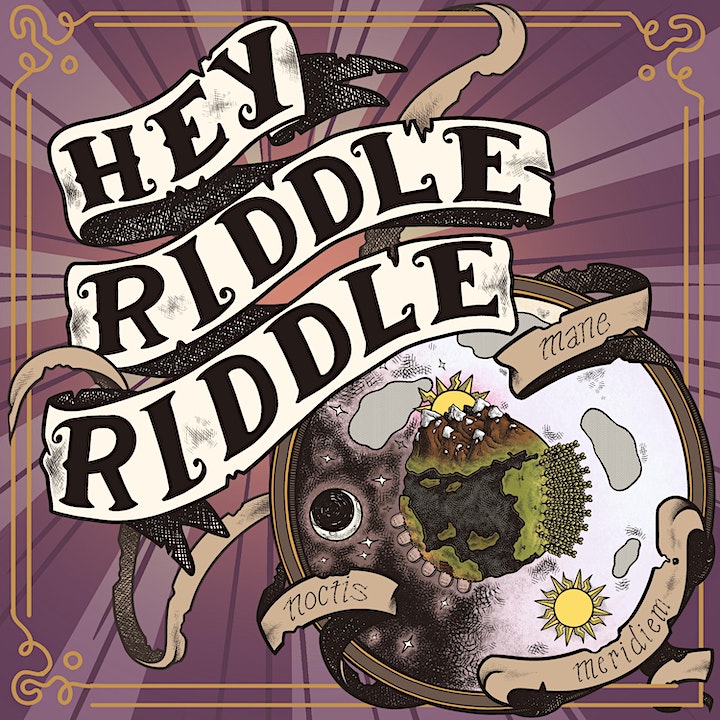 Caveat
21 A Clinton Street, New York, 10002, NY, US
Event from
eventbrite.com
Are you an event organizer?
Create events for free. They will be immediately recommended to interested users.
Create event

eventbrite.com
Are you an event organizer?
Create events for free. They will be immediately recommended to interested users.
Create event
Check out other events in New York