COVID-19: many events have been canceled or postponed, please check with the organizer the event status.
Image from eventbrite.com
Mon 24 February 2020
Monday 24 February 2020
6:30 PM - 8:30 PM
Ended
Hosted by The Outrage

Join us for an enriching discussion with Bryant Terry, James Beard Award-winning chef and educator and the author of the newly released plant-based cookbook, Vegetable Kingdom. Terry will delve into how the book showcases the basics of vegan cooking and features delicious recipes made with popular vegetables, legumes and grains. The activist will also talk about his work as a food justice activist for the past two decades. This engaging discussion will be complimented by vegan bites and drinks and attendees will leave with an autographed copy of Vegetable Kingdom. 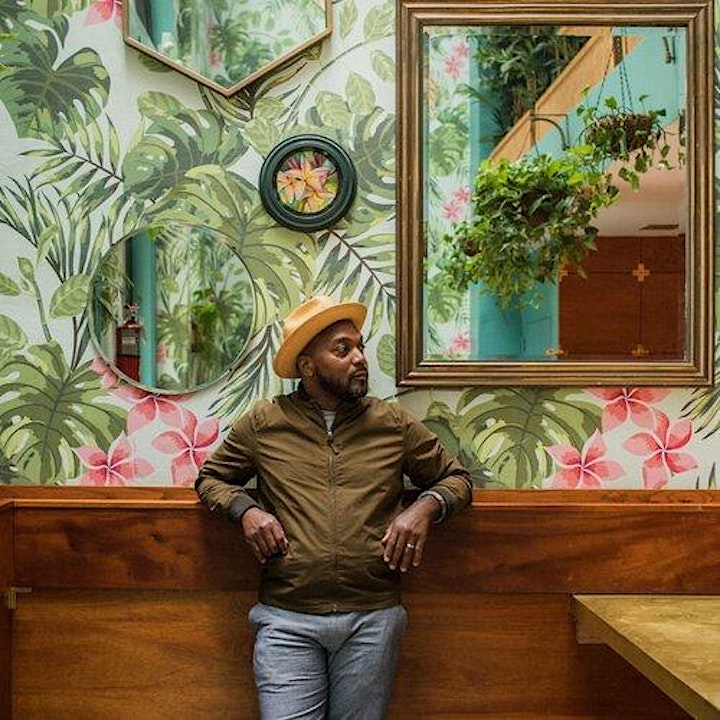 Bryant Terry is a James Beard Award-winning chef and educator and the author of Afro-Vegan. He is renowned for his activism and efforts to create a healthy, equitable, and sustainable food system. He is currently in his fifth year as chef-in-residence at the Museum of the African Diaspora in San Francisco, where he creates programming that celebrates the intersection of food, farming, health, activism, art, culture, and the African Diaspora. His work has been featured in the New York Times, Washington Post, and San Francisco Chronicle, and on NPR’s All Things Considered. San Francisco magazine included Bryant among the 11 Smartest People in the Bay Area Food Scene and Fast Company named him one of 9 People Who Are Changing the Future of Food.

The Abundant World of Vegan Recipes 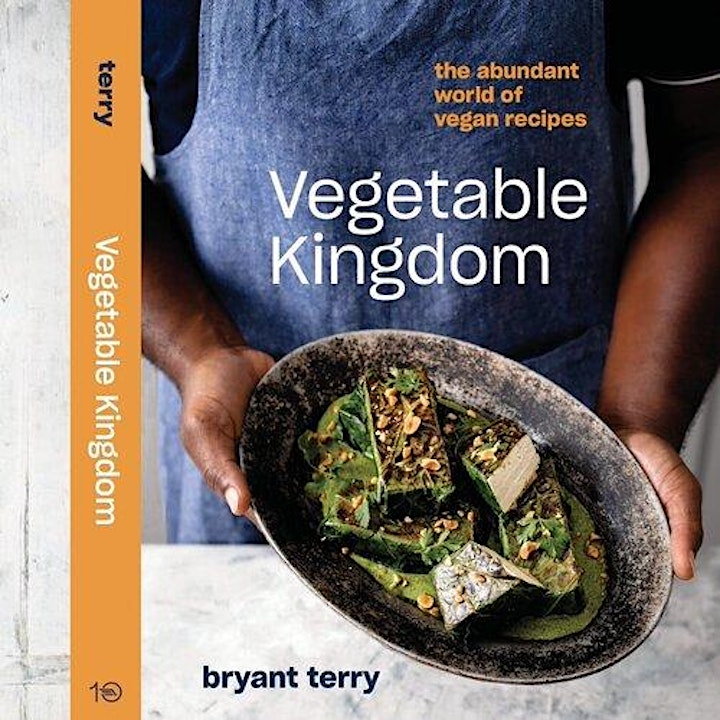 Bryant Terry’s Vegetable Kingdom is phenomenal. Like his previous cookbooks, it transforms the kitchen into a site for creating global culinary encounters, this time inviting us to savor Afro-Asian vegan creations. With the recommended music, each recipe reminds us that vegetables can not only help us save the planet, but can also be a source of boundless enjoyment.”—Angela Y. Davis, distinguished professor emerita at the University of California Santa Cruz 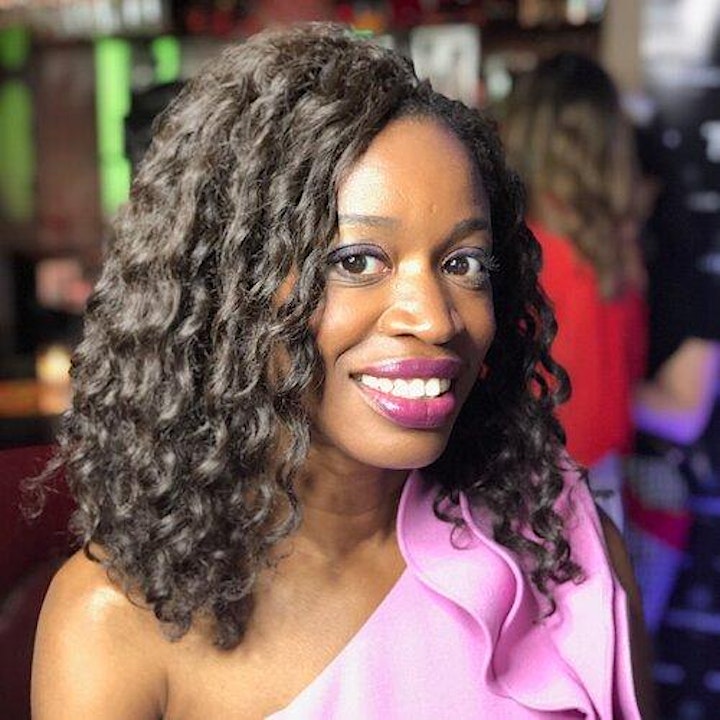 Jamila Robinson is a Food Editor of The Philadelphia Inquirer where she leads a team of reporters and editors, and manages its multiplatform food content franchise. Previously, Jamila was the editorial director for Atlantic Media where she led content strategy project for media companies and also a senior content strategist for the USA TODAY NETWORK, where she led editorial strategy for the 12-city Wine & Food Experience tour. She’s also a member of the James Beard Foundation Journalism Committee where she serves as a coach and mentor for its fellowship program. Jamila is an idea person, and avid traveler, and in her free time, coaches figure skating. 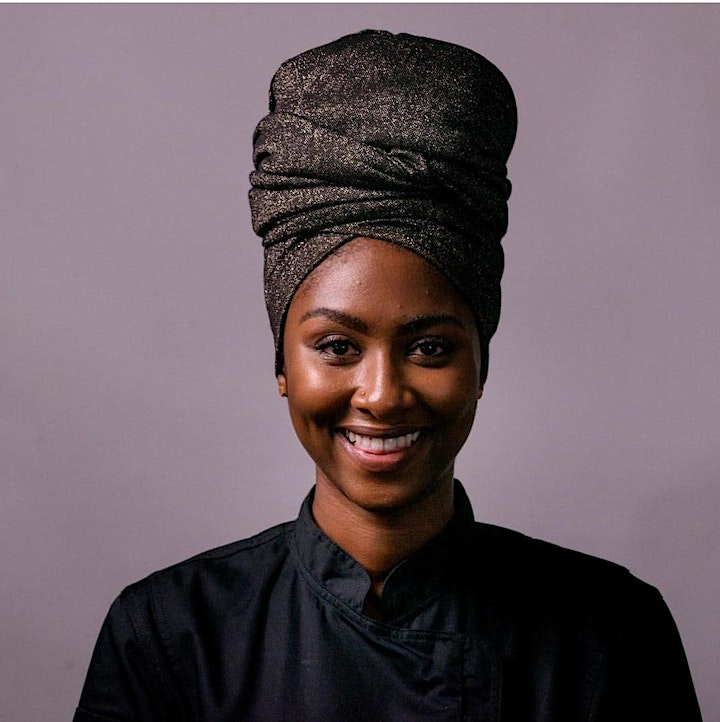 Chef Lee is a personal chef located in Baltimore, MD where she specializes in vegan cuisine influenced by the West Indies. Born and raised in St. Vincent and the Grenadines, she is inspired by the fresh ingredients and flavours of the islands while embracing the local bounty of North America. Her "caribbean-vegan" culinary identity, elegant plating and modern cooking techniques are often showcased in the form of private dinners, tailored meal prep and her annual supperclub "The Caribbean Silver Palate". 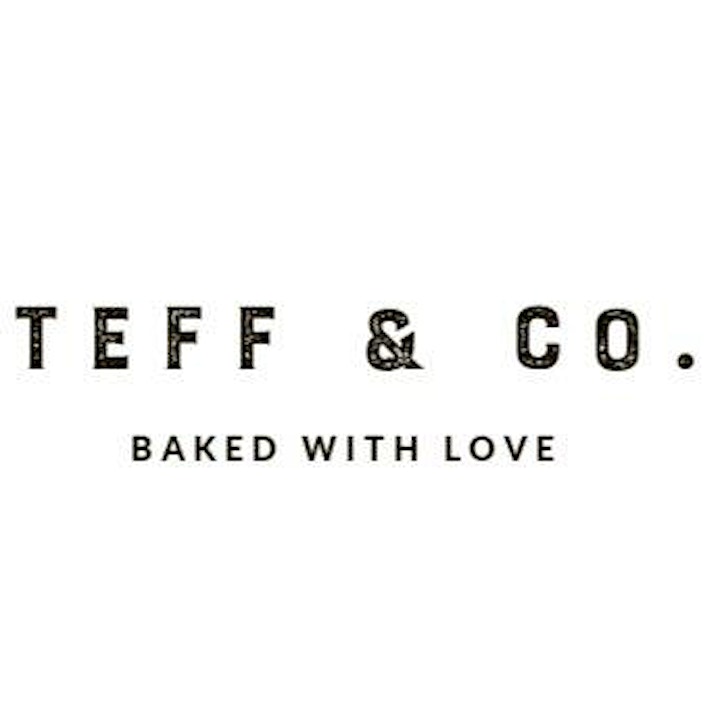 Teff & Co. is a vegan and gluten free bakery which provides healthy and delicious baked goods that are made with love. Teff & Co. aims to break the myth that vegan and gluten free food taste bad by providing delicious hand crafted baked goods that meet everyone's needs. With clean and organic ingredients Teff & Co. goods are baked without any preservatives or highly processed ingredients.

The Outrage
1722 14th Street Northwest, Washington, 20009, DC, US
Event from
eventbrite.com
Are you an event organizer?
Create events for free. They will be immediately recommended to interested users.
Create event

eventbrite.com
Are you an event organizer?
Create events for free. They will be immediately recommended to interested users.
Create event
Check out other events in Washington

Stay updated on Dish & Sip: Conversations with Cravings and find even more events in Washington.