The Harvard Square Business Association is excited to announce the return of the 41st Annual Oktoberfest and totally irrepressible and fabulously madcap HONK! Parade on Sunday, October 13th, 2019. Come be a part of this unique, irreverent and family-friendly annual tradition where musicians and spectators “reclaim the streets for horns, bikes and feet”!

Harvard Square’s Oktoberfest features food from all over the world, arts, crafts, vintage goods, free samples, sidewalk sales and one-of-a-kind items. In addition, Oktoberfest boasts six beer gardens located throughout the festival grounds. This annual celebration of fall features live music, including a Passim stage and an all-HONK! Review on the main stage and honking at four different stages throughout the day. Dancing in the streets is encouraged!

One of the many highlights of the festival is the HONK! Parade which arrives in the Square at approximately 1:00 pm. The HONK! movement now in its thirteenth year has become a global phenomenon.

HONK! Bands featured in past years include:

Oktoberfest in Harvard Square was started in 1978 by the late Frank Cardullo, a Square mover, shaker and owner of the renowned Wursthaus, which served up traditional German food from 1917 until it closed in 1996. The early festivals were in keeping with old world customs. Over the years, the festival has taken on a more discerningly Cambridge vibe to become an Oktoberfest unlike any other.

Harvard Square
Cambridge, Cambridge, MA
Event from
thebostoncalendar.com
Are you an event organizer?
Create events for free. They will be immediately recommended to interested users.
Create event 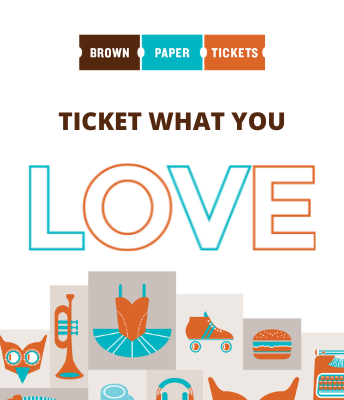 Are you an event organizer?
Create events for free. They will be immediately recommended to interested users.
Create event
Check out other events in Cambridge